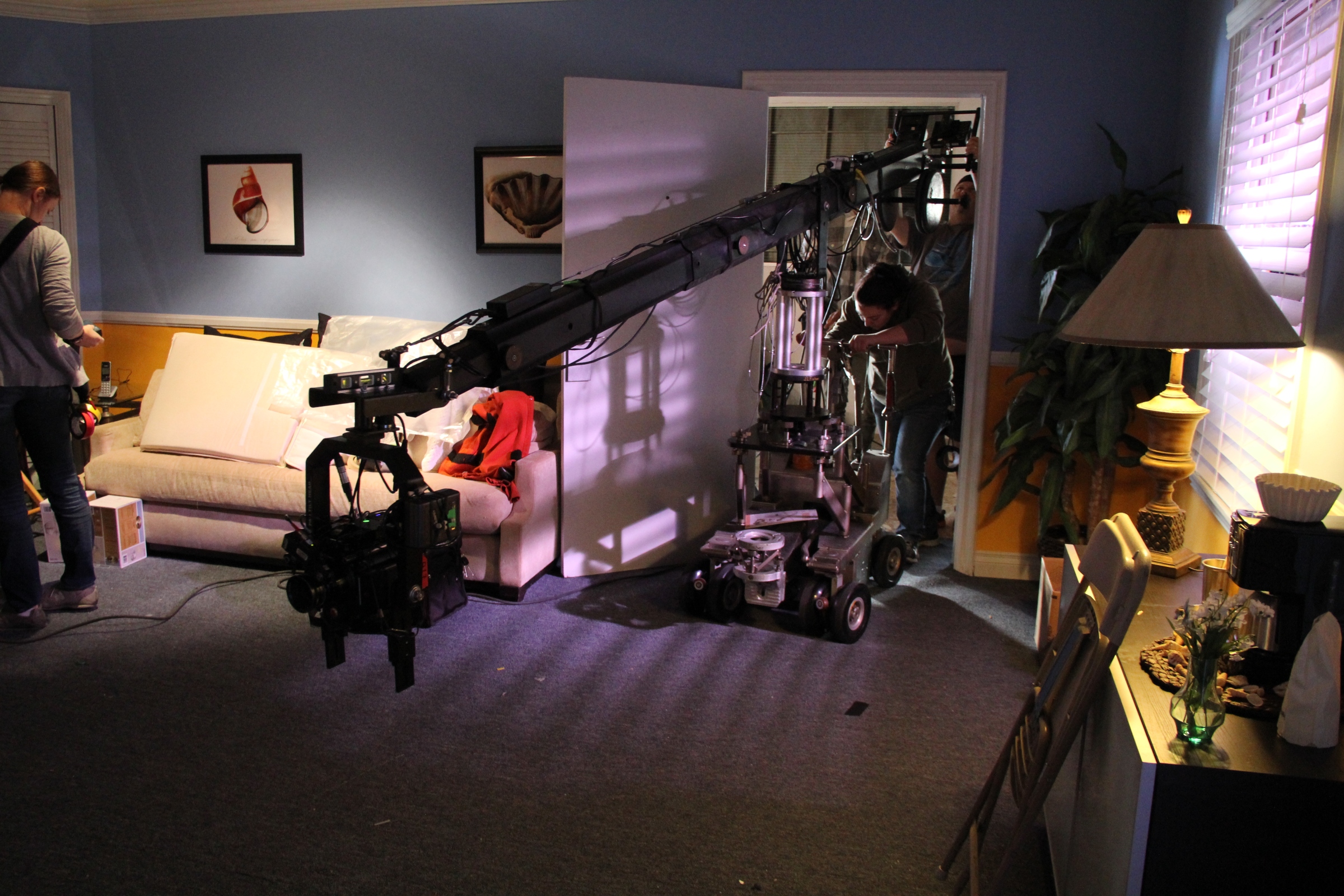 Principal Photography began on DISPLACEMENT February 19, 2013 and wrapped May 10, 2015. Due to the personal nature of Mr. Mader’s story (he calls it his most personal screenplay to date) and a dogged commitment to maintain its creative integrity, Writer-Director Kenneth Mader chose to produce the film independently, free from any institutional funding and the strings that inevitably come with it.

Instead, he invested his own life savings, deferred his writing and directing fee, raised additional funding via an early Indiegogo crowdfunding campaign, plus private investors and incredibly generous contributions by cast and crew. And though that process proved extremely challenging and time consuming — extending the production schedule to over two years plus another eight months in post — in the end it paid off, as the finished film has become a critical and festival success, playing all around the country to sold out crowds, winning numerous awards, with major distribution offers now on the table.

Below is a gallery of on set photos that take you behind the scenes of the making of Displacement. Click and Enjoy!

Dolly work in the Deckard house

Dolly work in the Deckard house

Courtney in the makeup chair

Mader goes over his shooting plan with Bruce Davison

Bruce Davison and Kenneth Mader go over a scene

Outside the Deckard house

The ever lovely Susan Blakely

Mader lines up a shot with DP/Steadicam Op Bill McClelland

Zander gets a trailer

The gang’s all here

Anything for the shot

Bill McClelland and the ‘beast”

What we do when actors misbehave

On the sound stage

Rehearsing with the jib

Is this True Blood we’re making?

Backus and Mader on set

Cassie about to get shocked

Filming in the ESR truck

Mader lines up a jib shot

RED on a jib

Director Mader behind the camera